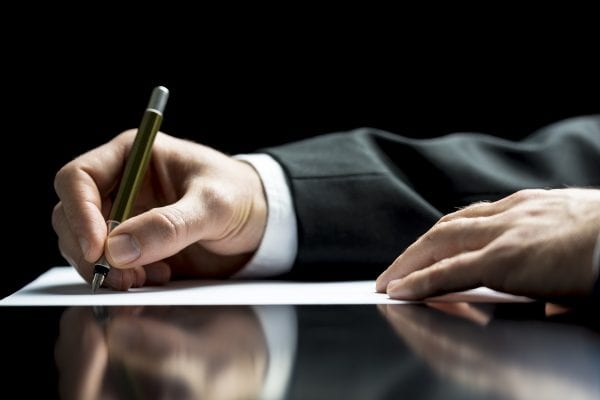 June saw a number of costs law cases of some interest and importance being heard in the higher courts and none more so than the Court of Appeal case of Gempride Ltd v Bamrah (2018) EWCA Civ 1367 . This covered amongst other matters, hourly fees, agents, Before the Event Insurance (BTE) and CPR r.44.11

The facts of the case were relatively without complexity. The Claimant was a sole practitioner in her own solicitors practice. The Claimant visited a client at some flats owned by the Defendant. She tripped over a doorstep at the property and fell injuring her right hand, arm and shoulder. There were no bony injuries, but there were soft tissue injuries.

On 13 November 2008, the Claimant wrote a letter of claim to the Defendant understanding it to be the owner of the relevant premises. Liability was fairly swiftly accepted by insurers of the Defendant. On 20 June 2011, the Claimant issued protective proceedings in the Croydon County Court, with the Claim Form indicating that the value of the claim exceeded £25,000 but not £50,000. Her schedule of pecuniary loss served over a year later claimed nearly £750,000. This was increased to just over £900,000 on 8 January 2013.

So far, all straightforward. From now on things got more complicated as the costs recovery process was initiated.

At the SCCO Master Howarth held that;

Accordingly the Master held that the Claimant’s conduct was unreasonable and improper within the meaning of r.44.11 (1) (b). The Claimant’s profit costs were to be disallowed so far as they exceeded the fixed hourly rate recoverable by litigants in person.

The matter went to appeal first before HH Judge Mitchell who totally reversed the findings of the Master in the SCCO as follows;

The Claimant’s appeal was therefore allowed.

In the Court of Appeal

The Defendant then appealed to the Court of Appeal. In allowing the appeal, the Lord Justices found that;

There has already been a flurry of commentary on this case, with it being described as a ‘watershed’ decision. Certainly on the facts of this perhaps slightly unusual case, it can be argued that the Court of Appeal judges came to the right decision.

Is it though a case that should have solicitors quaking in their boots?

The director of the firm on behalf of the Defendant Gempride said after the CA decision;

“The Judgement firmly reasserts the solicitor’s responsibility for the detailed assessment process. Solicitors are accountable for the actions of their costs draftsmen.”

We can wholeheartedly agree with this last comment. It reasserts a responsibility that was always there. It has probably taken a slightly unusual case on the facts to simply reassert basic principles.

The ‘Bamrah’ case may yet have further to run. According to the Lawgazette, Miss Bamrah told them that she intends to apply for leave to appeal to the Supreme Court and that she will take action against her costs consultants.

If you want to build a good relationship with an experienced firm of costs drafstmen and costs lawyers, why not get in touch with us here at R Costings? Call us on 01480 463499 or email paul@rcostings.co.uk