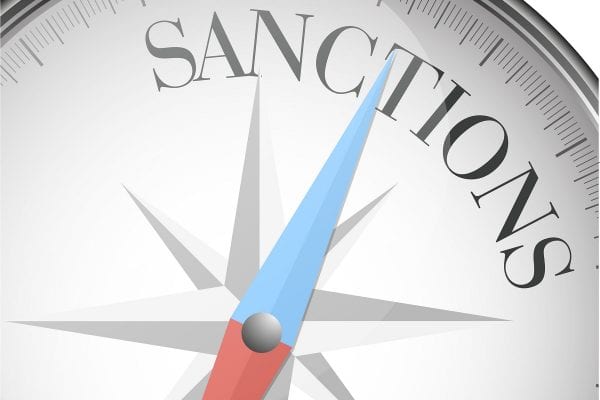 No Notification of Funding Arrangement – No Relief from Sanctions!

The last few weeks of this month have seen a proliferation of important costs judgements. Over the coming days we will look in more detail at some of these, starting with Springer v University Hospitals of Leicester NHS Trust 2018 (EWCA) Civ 436 a Court of Appeal judgement handed down on the 15th March.

When LASPO came into force in April 2013, it was still possible to recover success fees and ATE premiums on CFAs entered into prior to that date. However, it was incumbent on the solicitor of the party entering into the CFA/ATE agreement to provide notice of that arrangement in accordance with paragraph 9.3 of the PD PAC, which as of 1st October 2009, was to read as follows:

(CPR rule 44.3B(1)(c) provides that a party may not recover certain additional costs where information about a funding arrangement was not provided.)

This case involved a Claimant in a pre-April 2013 matter who entered into a CFA with Kirwans solicitors, in 2010. The claimant later decided to change solicitors when the fee earner with conduct of his case, moved to another firm, namely DHF solicitors and entered into a new CFA together with an ATE insurance policy, with DHF, in March 2012.

On 28 September 2012, DHF sent a letter before claim to the NHS Trust, which stated:

“Please be aware that our client’s claim is funded by way of [CFA] dated 15 March 2012. Further, that [CFA] is backed by an [ATE insurance] policy dated 24 March 2012 in respect of our client’s disbursements, the premium of which will be recoverable from you. We enclose herewith notice of funding, form N251 to confirm.”

Still no notice of the first CFA was provided and in fact none was given until the case had come to a compromised settlement and the claimant solicitors had sent a detailed bill of costs to the defendant, on 26th August 2014.

The NHS as defendant, raised the point that the claimant had been in default of giving notice of his funding arrangements in accordance with the CPR, notably paragraph 9.3 of the PD PA. The claimant applied for relief from sanctions. The application was heard by a Deputy District Judge at first instance, who rejected the application, as was also the case at first appeal before HH Judge Hampton.

The Court of Appeal identified the two issues that it had to decide upon;

Moving on to the second issue, whether the DDJ had erred in refusing to grant the claimant relief from sanctions, the court found that the DDJ could not be faulted. The only reason for the delay put forward on behalf of the Claimant was that his legal advisers could not identify the defendant earlier. On the evidence, that reason was ‘patently bad’.

In respect of the test in Denton v TH White, the judge was entitled to conclude that there was here an unexplained delay in complying with the obligation to notify the NHS Trust of the relevant funding arrangements of more than two years, during which the NHS Trust had no opportunity to take steps to protect its position against liability for the substantial enhanced costs incurred during that period. Consequently, relief against sanction should not be allowed.

The postscript to the Judgement in Springer is both interesting and important to emphasise. As Hickinbottom LJ stressed, the application of the principles for relief from sanction are necessarily fact-sensitive. In this case the evidence in support of the application from relief, put forward by the claimant, was not considered to be compelling. If the argument is that it was not possible to give notice immediately of the funding arrangement entered into, because for instance the defendant could not be identified, then clear and compelling evidence will have to be brought to support that contention, which equally will have to be clearly and specifically made.