HOURLY RATES IN BUDGETED COSTS: WHERE ARE WE AFTER RNB AND NASH? 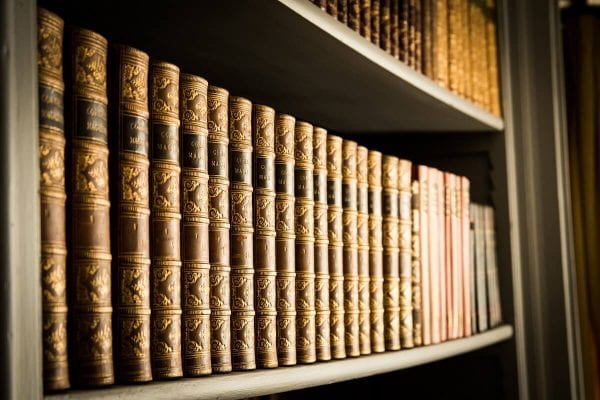 Does a reduction in hourly rates for incurred costs mean a reduction will of necessity follow for budgeted costs too at assessment?

‘Yes’ or ‘No’ seems to be the answer at the moment, as there have been decisions either way, all at first instance.

In August last year Deputy Master Campbell in the case of RNB v London Borough of Newham gave an affirmative answer to the question posed above.

The position in RNB was that;

The Defendants case – the hourly rates allowed for the incurred costs should be applied to the Claimant’s budgeted costs, thereby reducing the amount claimed in the bill.

The Claimants case – The budget should be left untouched and that the rates allowed for the incurred costs should not apply to the budgeted costs.

Both parties agreed that the Defendant’s argument could only have any chance of succeeding if it could satisfy the court that the reduction in the hourly rates claimed, was a ‘good reason’ to depart from the figures in the Claimant’s budget. (At the time of giving his judgment in RNB, Master Campbell had had the benefit of having available to him, the judgment in ‘Harrison’ which established that where there is an approved budget, that figure will be awarded upon assessment unless there is ‘good reason to depart from it.’)

Counsel for the Defendant submitted that it was irrelevant that the judge at the CCMC had not made any comment about the incurred costs. The fact was that the rates had not been approved or agreed by anyone until the detailed assessment. An adjustment to the hourly rate, as had happened here, was a ‘good reason’ to depart from the budget, since rates had not been assessed at the CCMC and the assessment was thus the only opportunity that a paying party would have to challenge them.

Counsel for the Claimant’s view was that when a costs budget is put under judicial scrutiny, a figure is set for the work done in each of the phases identified in Precedent H. What the court is not doing is fixing hourly rates and the number of hours to be spent doing the work.

In finding for the Defendant, Master Campbell stated that;

‘At the assessment hearing, I made reductions to the hourly rate claimed for the incurred costs to a level which has meant that the overall recovery by the Claimant for the period of work before the CMO has been reduced by significant amounts. Were that not to be reflected in the budgeted costs, that would mean that the Claimant will appear to recover an hourly rate as set out in Precedent H for the budgeted stage, at a level that significantly exceeds the figure I consider to be reasonable for the pre-budget stage.’

He also accepted the contention of Counsel for the Defendant that it is only on assessment that a paying party has the opportunity to challenge the rate and therefore, that was a ‘good reason’ to depart from the costs allowed in the Claimants last approved budget.

However more recently we had the opposite view from District Judge Lumb in Bains v Royal Wolverhampton NHS Trust. Although an apparently still unreported matter, helpfully the solicitor acting for the Claimant has made known the important points laid down by DJ Lumb and it would appear that he was concerned that if he were to reduce the hourly charging rates for budgeted costs to the same levels as those allowed for the incurred costs, he would be second guessing the thought process of the costs managing judge, thereby imputing a risk of ‘double jeopardy’ into the detailed assessment. DJ Lumb made the point that the ‘good reason’ bar was a ‘high one.’

Within the past month, a detailed judgment on the same facts has been handed down by Master Nagalingam in an SCCO matter, Nash v Ministry of Defence. Again the basic points are almost identical to those in the matters above.

The Judgment in Nash runs to 97 paragraphs and is certainly well set out. Nevertheless, it too is a first instance decision like RNB and Bains.  As detailed and well-reasoned as the judgment in Nash is, a higher court decision is needed as soon as possible. We might well have had one to discuss here, as the RNB appeal was due to be heard in the High Court only a matter of weeks ago. However the case settled when the Defendants made a much improved offer a few days before the hearing and it was accepted. In the meantime, it is a matter of ‘watch this space.’